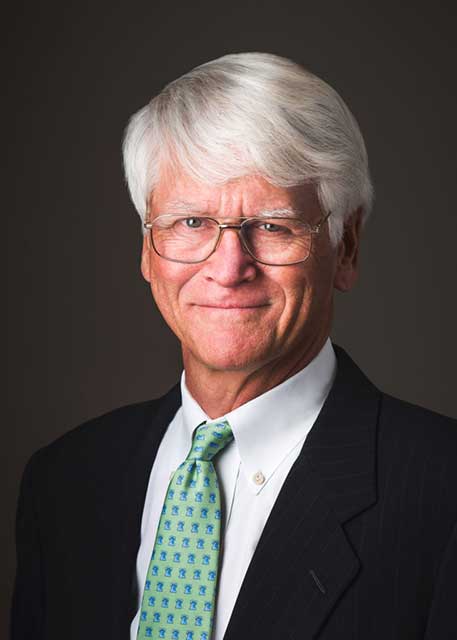 Peter Sulick is Chairman, Chief Executive Officer, and President of Dynasil Corporation of America. Peter is at the helm of Dynasil, responsible for overseeing global operations and setting the course for the future of the corporation.  He was named Chairman of the Board in 2009, Interim CEO in 2012, and President and CEO in 2014. He has been a member of the Board since June of 2008.

Peter came to Dynasil from Prism Microwave, where he was Chairman of the Board, and Chief Executive Officer. Prism provided RF conditioning products for the mobile wireless infrastructure industry. Earlier in his career, Peter founded and led multiple broadcasting and telecommunications companies which were acquired by Nextel, T-Mobile, and others. Prior to this, he worked for Cablevision Systems Corporation and the Communications Operations Group of ITT. He began his career at Arthur Andersen & Co. as a certified public accountant.

Peter received a B.S. in Business Administration from The Citadel and his MBA in finance from the University of Massachusetts. His professional successes and lifelong commitment to service were honored when he was awarded an Honorary Doctorate in Entrepreneurship from The Citadel in 2015.